Despite being originally published more than eighty years ago, Dale Carnegie’s book ‘How to Win Friends and Influence People’ continues to be a best seller. A large part of his self-help advice was focused on interpersonal communication skills wit a key take-away being that it is indeed possible to change other people’s behavior simply by adjusting one’s behavior toward them.

Since the human brain is still the human brain eight decades on, we can use his research to help us understand how people receive, process, store, and retrieve information and employ his insights to increase the impact of our outreach with consumers.

The book has six sections, four of which are relevant to the farm to consumer conversation:

Some of our favourite advice from the chapter ‘How to Win People to Your Way of Thinking” is:

It’s a quick and easy read and I’d add to that a must-read for anyone who cares about having conversations that build constructive dialogue around farming and food. 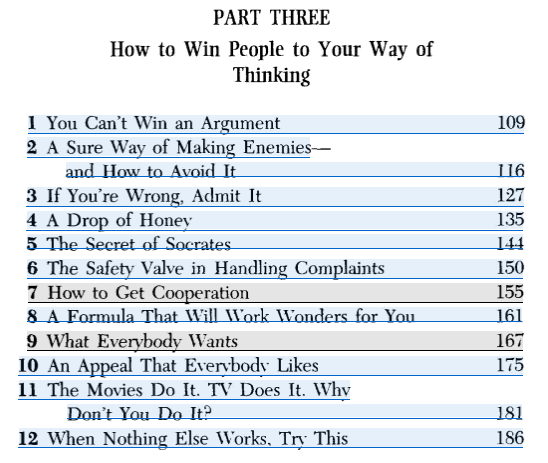